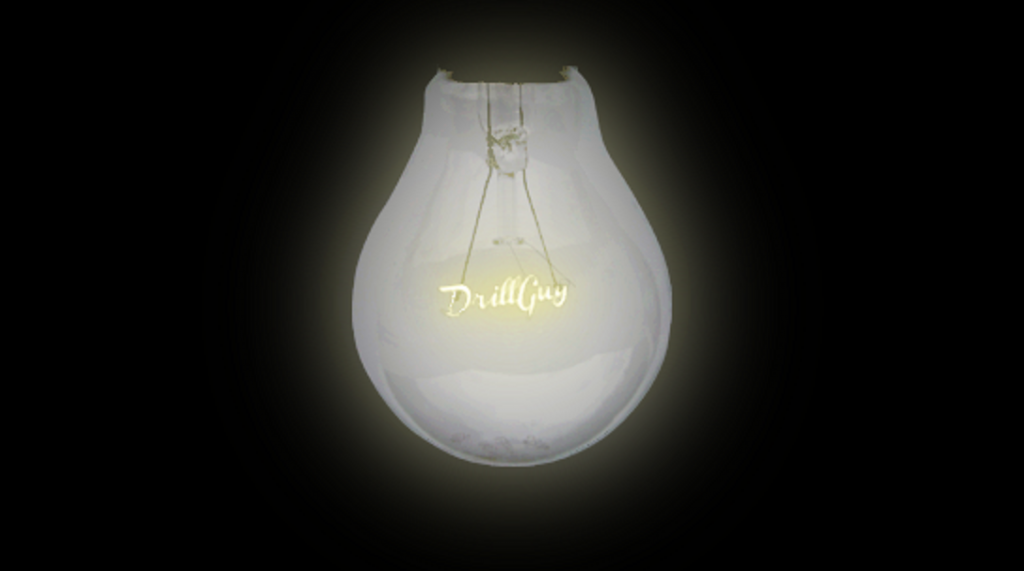 Drill Guy is a short 2D Platform game made in two weeks with a group of friends.

It’s a simple, experimental game with a very light-hearted and Steampunk themed story.

The player has the ability to move the Miner around, make him run and make him jump. The player dies if he touches lava or gets hit by enemies such as the Shadows. Enemies can be killed using the Miner’s Drill. The drill can also be used to unlock new areas within the game.

The game also features an underwater level, a “run for your life” level, an “alone in the dark” level and one boss battle. All of the game’s levels are accessible through a central hub. Activating new energy generators will also unlock new levels.

Drill Guy also supports the Xbox360(c)’s Controller, along with vibration support and a setting menu that will allow the player to rebind the controller’s keys.