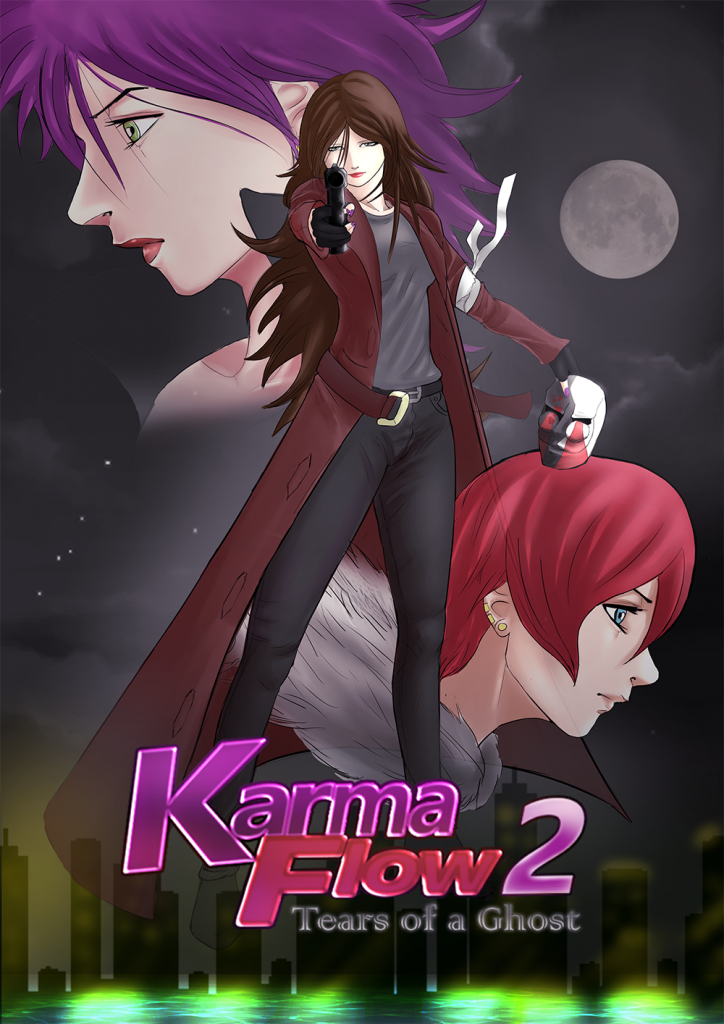 Karma Flow is a 2D Tactical and Story-driven Stealth game.

It is currently in development and is scheduled to be released somewhere between 2022 and 2023.

The game aims to tell a compelling story while showcasing a stealth-action gameplay that would allow players to carry out a mission any way they want. Each mission leaves a certain degree of freedom of action in a relatively big level with plenty of possible routes to take. Using the tools at their disposal, the players have to come up with clever ways to dispose of their target.

Karma Flow introduces the “Karma System”. Because of an unexplained phenomenon, the game world is affected by a strange force called “Karma” which punishes whoever commits a crime like murder. Murdering someone means dying the same way. Eye for an eye.

The player will have to come up with ways to kill their designated target without alerting the Karma.